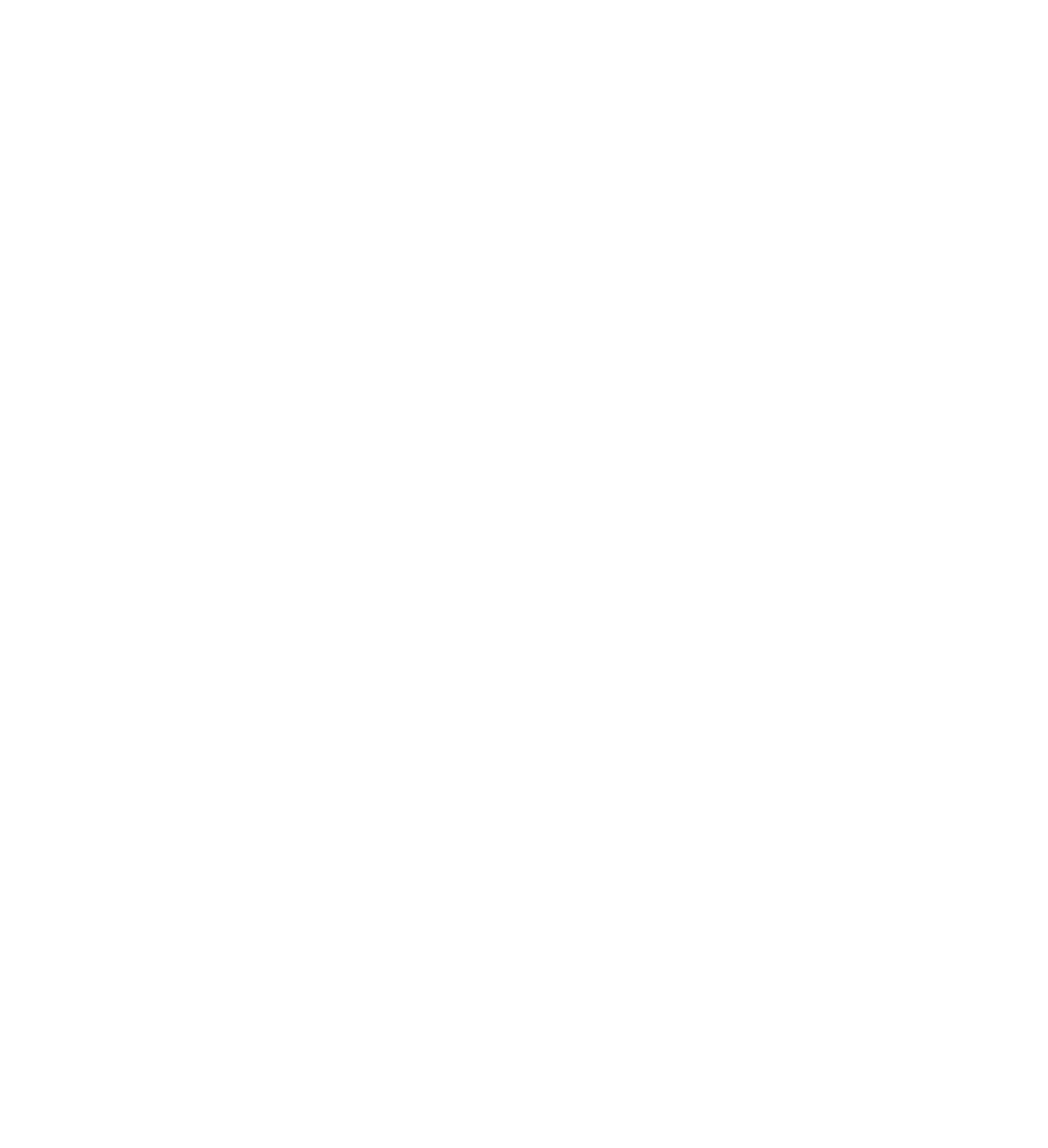 Select one of the options below to make a reservation...

DINE AT THE BARN

Mark Birchall’s neighbourhood restaurant offers a delicious and varied menu, showcasing the best in seasonal dishes, as well as a great selection of wines & beverages; children’s menus, and the most delicious Sunday lunch you’ll ever try. The Barn holds a Michelin Star.

You can make a reservation up to 1st April 2023 online.

The Barn at Moor Hall Awarded its first Michelin Star

Chef Patron Mark Birchall is delighted to announce that The Barn at Moor Hall has been awarded a coveted Michelin star in this year’s Guide for Great Britain and Ireland. The menu at The Barn is overseen by Head Chef Nathan Cornwell who took the helm in 2019. Nathan works alongside Mark to ensure the menu at The Barn, which opened in 2017, celebrates ingredients picked from the kitchen garden or produced within the venue’s five-acre estate.

This year’s Michelin Guide has also bestowed two Michelin-starred Moor Hall Restaurant with Rooms, with a Green Star accolade, which recognises the practises that Mark and the team have put in place across the property to ensure the conservation of resources, where possible. Any ingredients that can’t be produced on-site or grown in our gardens are sourced from a network of trusted West Lancashire suppliers. Our kitchens also take great care not to waste any food and anything that can’t be repurposed is funnelled back into compost, either in the garden or on a national scale. Additionally, it is one of the first venues in Lancashire to introduce charging points for electric vehicles.

Commenting on the accolade, Chef Patron Mark Birchall said: “I’m extremely proud of Nathan and the whole team in The Barn for achieving their first Michelin star and everyone that’s made achieving a Green Star possible. The Barn is a beautiful neighbourhood restaurant, offering simple, seasonal, dishes. It’s a great reward for Nathan and the team and I know our guests will be as thrilled as we are!” 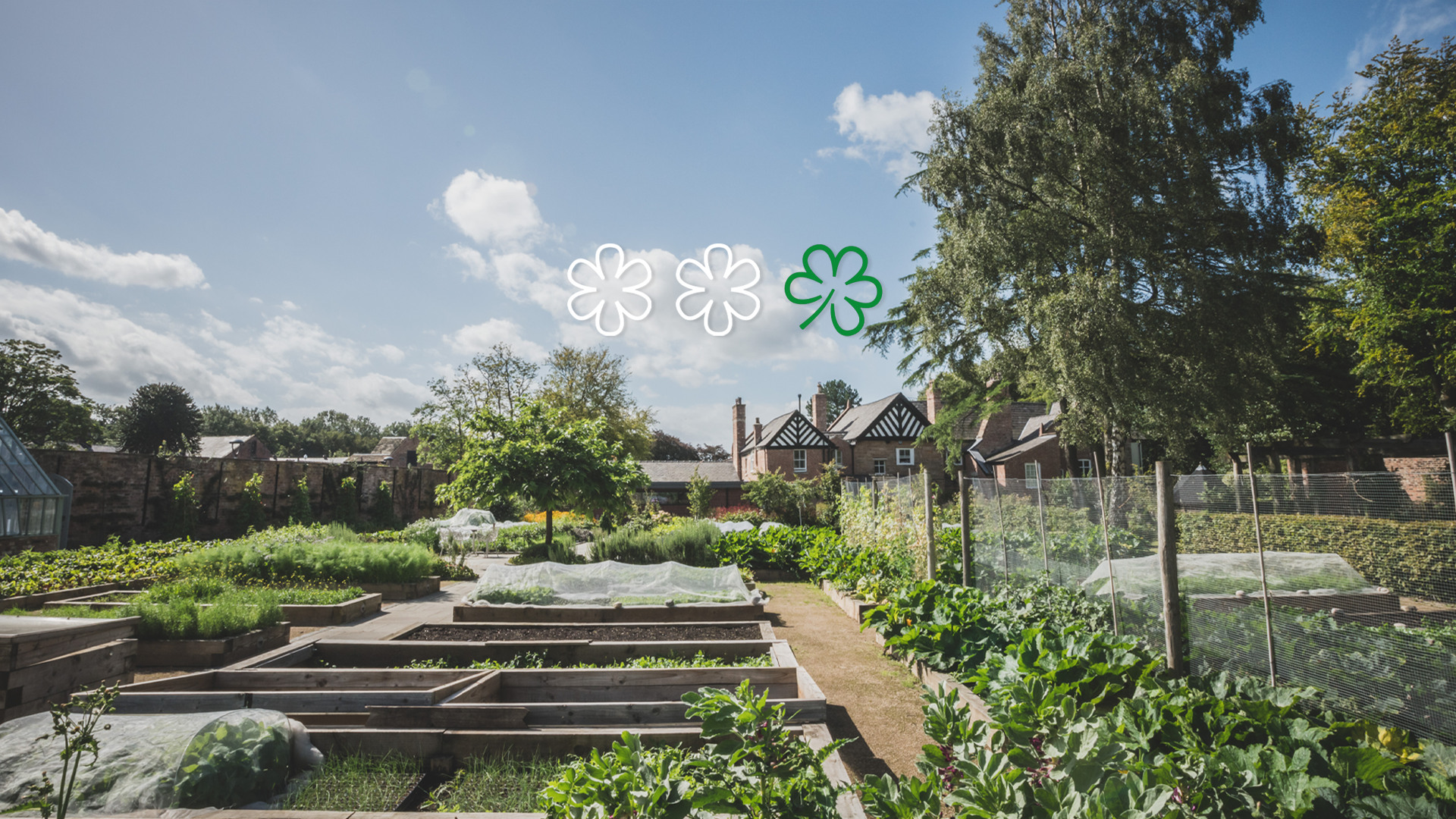